The European Foundation Society and Education is organized around an Advisory Council and Board of Trustees, both consisting of the following members 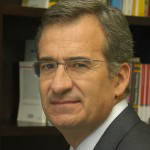 MIGUEL ÁNGEL SANCHO GARGALLO
Doctor of Law from the University of Zaragoza. Senior Management Program (PADE) by the IESE Business School. Since 1978, Miguel Ángel has had leadership roles as director of educational entities. Advisor and expert in educational policy and in legal analysis of the right to education. 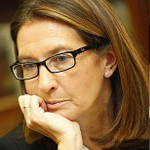 MERCEDES DE ESTEBAN VILLAR
Graduated with a degree in Spanish Philology from the UCM of Madrid. Superior license in Modern French Studies. Literary critic. Specialized in cultural management and corporate communication. Linked to the education sector since 1998. Director of the Institute of Educational and Social Studies, a research department of the Foundation. 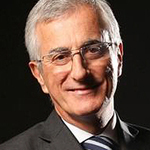 FERNANDO ADAO DA FONSECA
Doctor in Economics from the University of Lancaster, England. Has been a professor and Director of the Catholic Lisbon School of Business and Economics and of William E. Simon Graduate School of Business Administration in New York. Currently he is president of Unicre S.A., of the Forum for the Freedom to Education (Lisbon) and advisor to the National Council of Education (Lisbon). 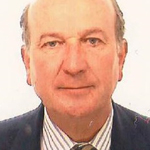 JAVIER PRADO EARLE
Industrial Engineer of the Superior School of Engineers of Bilbao and MBA from University of  Southern California. Currently he is the Advisor of Idom and also of Drago Capital. He was previously a Delegate Advisor of Riofisa, General Director of Laminados Oviedo-Cordoba, President of the Society of Values of the Popular Bank, and advisor of Koipe Group in representation of BBVA and advisor to the society of values of BBVA. 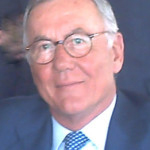 Degree in Information Science and certified IESE. Served as chief editor of “La actualidad Espanola” and “Nuevo Diario” and director of “Actualidad Economica,” CEO and President of Grupo Recoletos, Vice President of Marpetrol and Naviera Vizcaina, President of Onda Cero and advisor to Antena 3 and Telefonica Media. 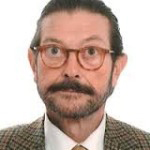 Member of the Procedural Department and of the counsel of CECA MAGÁN ABOGADOS. Licensed in Law from the University of Navarra and with extensive experience in bankruptcy practice. Bankruptcy Administrator and specialist in debt recovery. Author of diverse publications who works with various means of communication and has had frequent roles in papers, courses and seminars of legal-commercial nature. Serves as a legal reference within the procedural and societal areas in the current legal market. 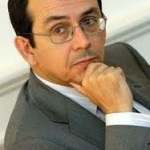 Professor of Constitutional Law at the University of Navarra. President of the Patronage of the University Museum of Navarra. Honorary member of Jakiunde (Academy of the Sciences, Arts and Literature). Author of various books and numerous pieces in collective books and national and international magazines. Award Francisco Tomas y Valiente 2003. 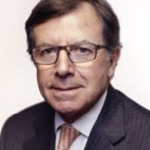 Senior partner of L.C. RODRIGO ABOGADOS, specialized in commercial and societal law, insurance and claims, private international law, litigations, arbitrations and meditation. Received law license in 1971. Member of the Schools of Lawyers of Madrid and Lima. Practices in Madrid since January of 1974. 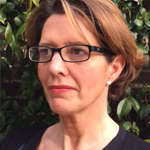 Graduated with a degree in Law from the UCM of Madrid, Associate Professor of History of Law at UNED (1991-1999). Director of the educative center Orvalle (1999-2009). Director of Programs of Associated International Schools (2009-2011). Director of Executive Education Programs in IESE Business School (2011-current). 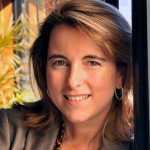 President of the Educational Institution SEK and of the University Camilo José Cela as well as of the Global Education Forum initiative for the innovation and betterment of the educational system. Doctor and MBA in Teaching. She has developed her professional activity within the framework of the SEK Educational Institution, founded in 1892, which has centers in Spain, France, Ireland and Qatar, and which works with over 15,000 students. 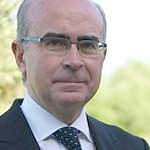 During over 30 years he has developed his career in the banking sector of Spain, Italy, and the UK. Since 8008 he has had his own consultancy firm, and he is member of the board of BBVA Suiza and Ubi Bank International (Luxembourg). Specialized in strategy and financial regulation, corporate management and internal audits. 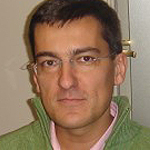 Doctor in Law (1997) and tenured professor of administrative law of the University Complutense of Madrid (2002). At this university he has developed his academic career, fulfilled various management positions (Secretary of the Faculty of Political Science and Sociology, Director of the Department of Administrative Law) and positions of representation (in the Cloister of the University and in the Board of Faculty). Between 2012 and 2013 he was the General Deputy Director of the Academic Coordination and the Legal Regiment in the General Direction of University Policy of the Ministry of Education, Culture and Sport.

RICARDO DÍEZ HOTCHLEINER
Honorary President of the Club of Rome.